Just a quick update on Gia, now named Daisy.  Daisy was adopted by a wonderful person named Evelyn back in March.  Evelyn has been wonderful about keeping in touch and sharing Daisy's progress with me.

Daisy is a happy and sweet little girl with the most beautiful black coat and very athletic.  While she was with us she played hours with my Sheba and they really bonded.  Although Daisy was very well behaved she did have some issues with submissive urination when she was frightened, uncomfortable with certain commands, being leashed and being put in her crate or being left out of it.  While she was with us she did get better but some days were better than others.

Evelyn applied for Daisy and we discussed her at length.  I felt that Daisy needed some obedience classes to help her overcome some of her fears and to build confidence.  Evelyn knew of a wonderful trainer whom she had worked with previously.  Craig (the trainer) was willing to meet with us and assess Daisy.  I met Evelyn at Craig's business and he felt Daisy was a great dog and just needed some training and in time she could overcome her submissive urination.  After we left Craig's I went to Evelyn's for a home visit.  Evelyn was enchanted with Daisy and wanted to adopt her!

Daisy is doing great in her training classes and the submissive urination is getting better thanks to Evelyn's love and her commitment to Daisy's training.  Daisy is afraid of cameras so this is another issue they are working on.  While she was with us it was difficult to get a good photo of her and poor Evelyn didn't have any good photos to share with family and friends.  When the camera would come out she would walk off and pee.  Her whole demeanor would change and she would hide or go into another room.  She would act depressed even into the next day!!

The Doodle Rescue sends out a great big thank you to Evelyn for all that she's done for Daisy.  How wonderful that Daisy has the love of such a wonderful and devoted Mom.

Here are some photos that Craig was able to take during a training session.  Daisy is on her way to being a covergirl!! 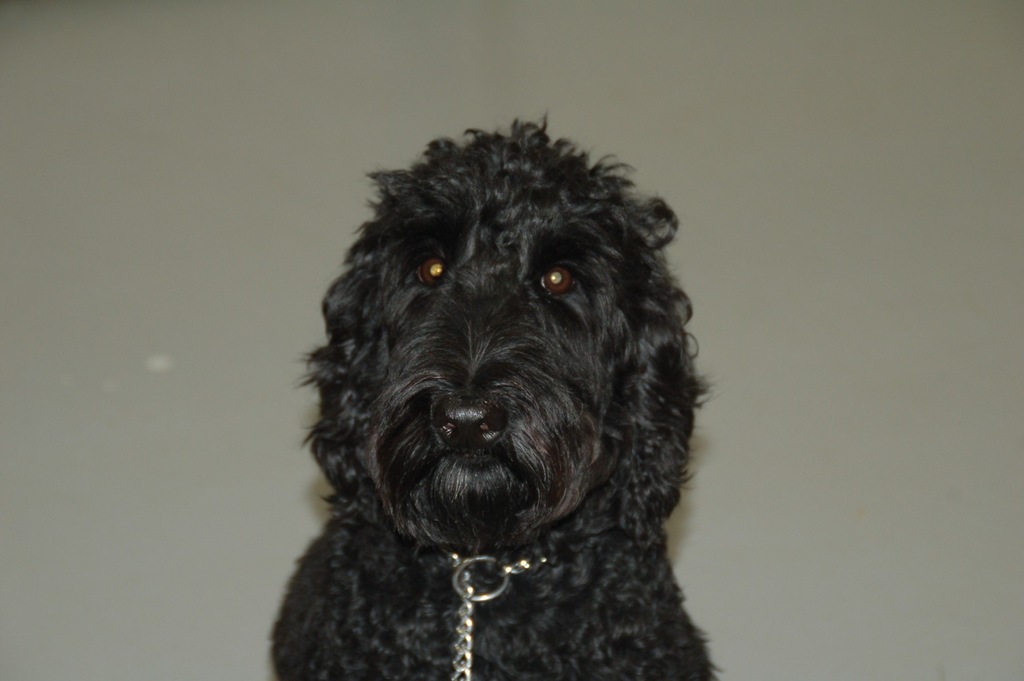 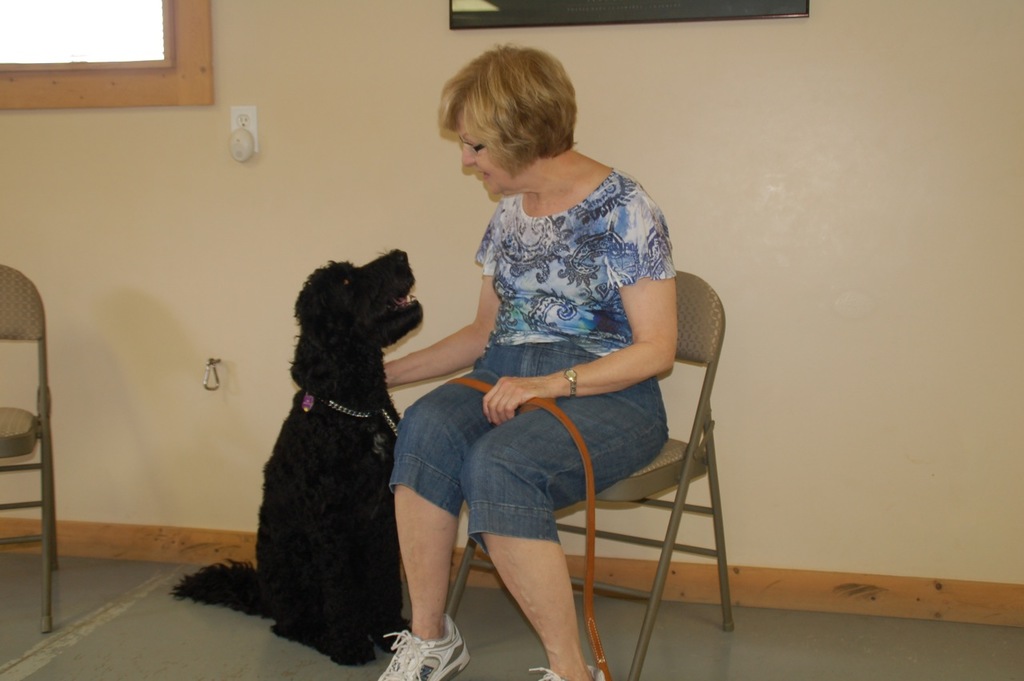 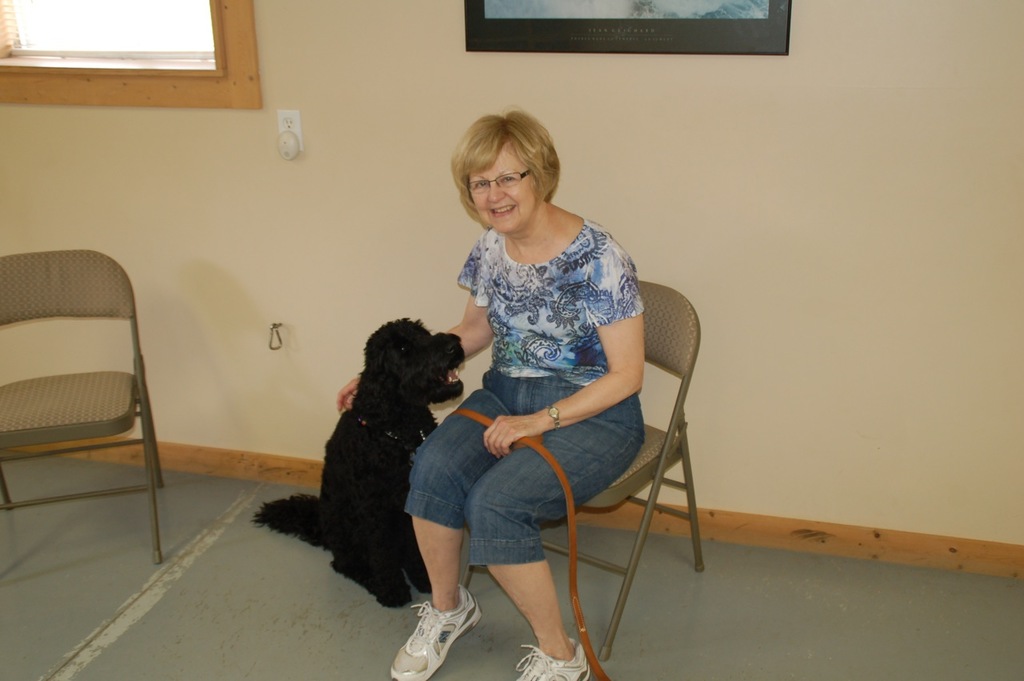 Daisy is just beautiful. I am glad we got to see her in training.  I appreciate Evelyn's devotion to helping Daisy become all she can be. I am sure this will be an ongoing success story.