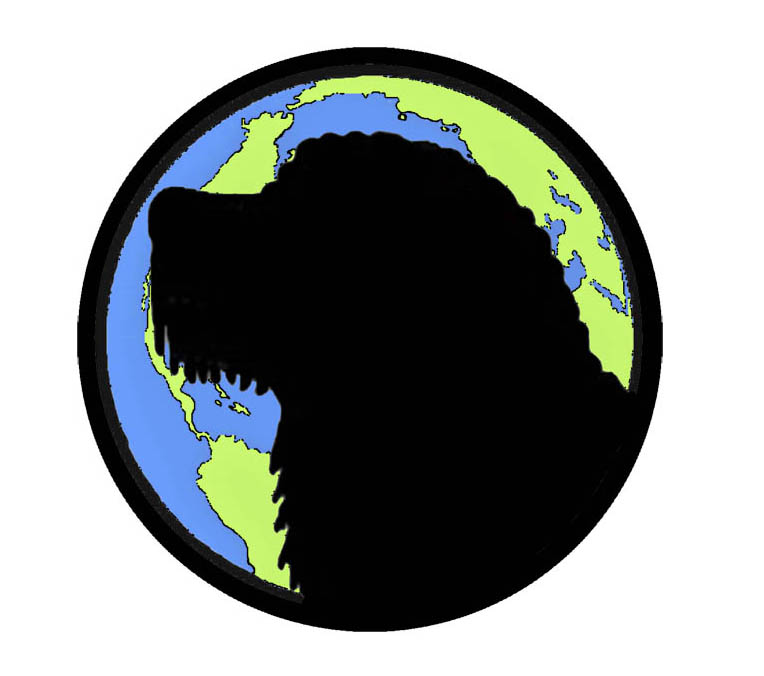 The fence will be finished in a few weeks and I am so ready for a smart, frisky, loyal companion. Problem? I want to meet her to allow her to chose. I don't just want to fill out a form and pick her up or have her delivered. But the competition is fierce. What's a dog lover to do?

The adoption process is a lot more involved than filling out a form and picking up the dog. A lot more involved. There are lots of interviews involving the adoption coordinator, the foster, and the applicant. Then there are meetings. At any point in the process, any party can decide that it's not a good match; you are never obligated to adopt any dog when you submit an application. No adoption goes through until all parties involve feel comfortable with it.

(BTW, "Delivery" is not ever a possibility. Adopters must travel to the dog's foster location to meet their dog and drive her home themselves.So you should only consider dogs who are located within a reasonable driving distance of your home.)

That said, adopting a dog always involves a leap of faith. It's not for everyone.

I strongly suggest you read our adoption policies: http://doodlerescue.org/notes/DRC_ADOPTION_POLICIES_AND_PROCEDURES

I'm also curious why the sex of the dog matters to you.

Thanks for the info. I am relieved. I see applications and competition so I assumed it was otherwise.

Female because they tend not to have territory issues and peeing. They are also smaller .

I will travel wherever on West Coast to find my forever dog. Thanks for your interest in  my adventure.

It is not true that females do not have "territory or peeing issues" or that males do, provided the dogs in question are spayed and neutered, which of course all dogs in our program are. There are lots and lots of dominant female dogs, and lots and lots of submissive male dogs. And no adult dog of either sex should be peeing indoors. I adopted my adult male doodle when he was 14 months old; that was 8 and a half years ago, and he has never urinated so much as one drop in my home to this day. The idea that male dogs "mark their territory" is a myth, and one mostly held by people who have not had much experience living with dogs.

In general, among dogs who have been desexed, as all companion animals should be, females tend to be pushier and more dominant than males. In most households where there are multiple dogs, a female is just as likely to be the "pack leader" as a male.

"Smaller" is a relative term.Smaller than what? With purebred dogs, the females are typically smaller than the males, but there is a breed standard, and all adult dogs fall within a particular size range.  Doodles, as mixed breed dogs, come in all sizes. We have had 85 lbs females and 15 lb males.

It is true that the demand for doodles in rescue is much higher than the number available, so the competition is stiff. That's why the fewer requirements you have as to superfluous issues like sex, the better your chances. It's also important to read the adoption policies to be sure you qualify.

I assumed that there were peeing issues with males also before I ever had a male dog.  Now that I have had access to 10 male dogs, I found that only 2 have had peeing 'issues.'  One is my daughter's lhasa/poodle mix and he never pees in her house but will lift his leg in ours once on each visit - and he is sweet but a  really dumb dog, and the other was not neutered until age 5. We have had dogs that needed housebreaking and our rescue had one or two accidents before he realized that he wasn't in a cement-walled kennel any longer without access to outside.  He will mark some outside.  Just FYI

My extremely dominant female miniature poodle would only urinate in the house when a foster dog came in, to show them that it was her territory. So females do it, too.

I've fostered many dogs of both sexes, and there was no correlation between sex and territorial marking.

When my mom brought her Westie over, she peed in the house - once each visit - to show her dominance, Karen.  I had forgotten that.