Well, I can't say enough good things about this boy. He is easy and settling in beautifully. But I hope he doesn't get tooooo comfortable because he will need a home of his own.

I am the 3rd stop in this little guy's 4th year of life. No fault of his own, just unfortunate circumstances. His first owner was overwhelmed with the two littermates she had imported from Australia. She gave Milo to a neighbor, who had him for a couple years but has now come across some hard times herself and feels like she really can't care for him any more - I have the feeling it was a painful decision, especially for the kids . . . Milo deserves the next stop to be forever . . .

He is really the easiest, sweetest dog but has recently had the misfortune of having developed what is known as "ideopathic epilepsy" - that means there is no known cause for his occasional seizures. He had his first one about 6 months ago, and then a 2nd one in September. He is now on an anti-seizure medication which will hopefully keep it under control. He could go through life with never another seizure, occasional seizures, or who knows. He will need to have blood testing done on a regular basis to make sure the medicine is at a proper theraputic level and not damaging other organs.

Milo is about 30lbs and has a beautiful wavy fleece coat. He lived in a famiy with kids and was used to going to ball games as an un-official little league mascot. He is very mild-mannered, likes to be near his people, and has shown himself to be a perfect ambassador of the breed. He seems to love everyone he meets and will often just sit at their feet and look up for a pet.

OK, he will try to steal food off the table when no-one is looking. And if he could chase those damn squirrels that taunt him in the front yard, he definitely would. But, other than that . . . . 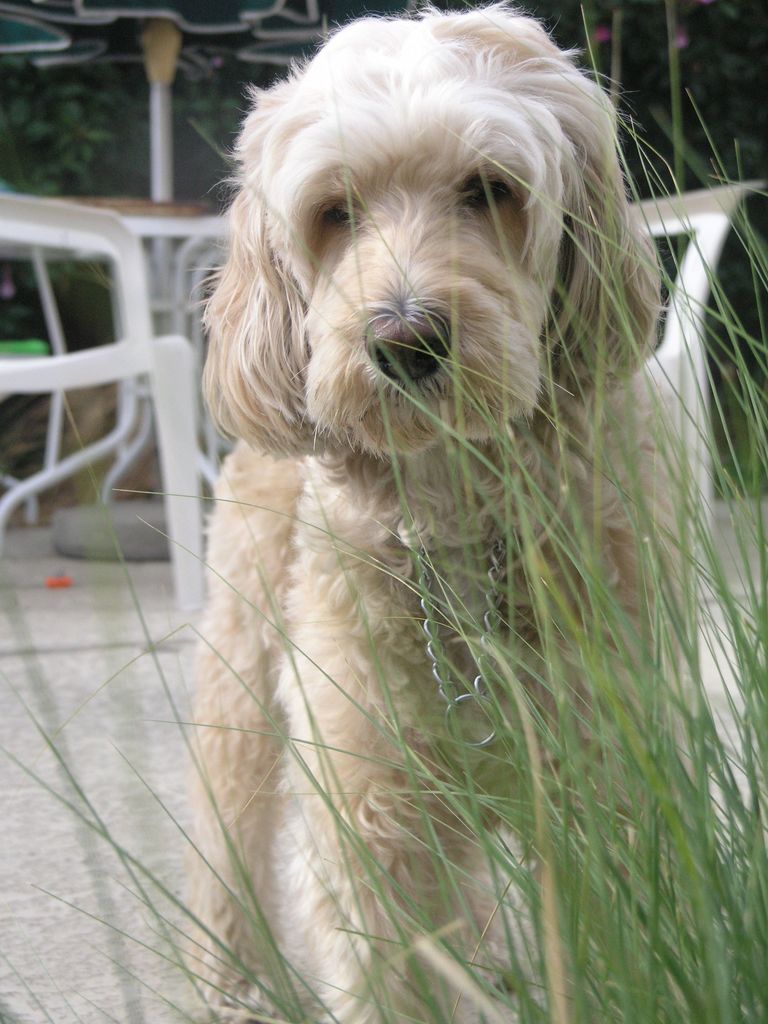 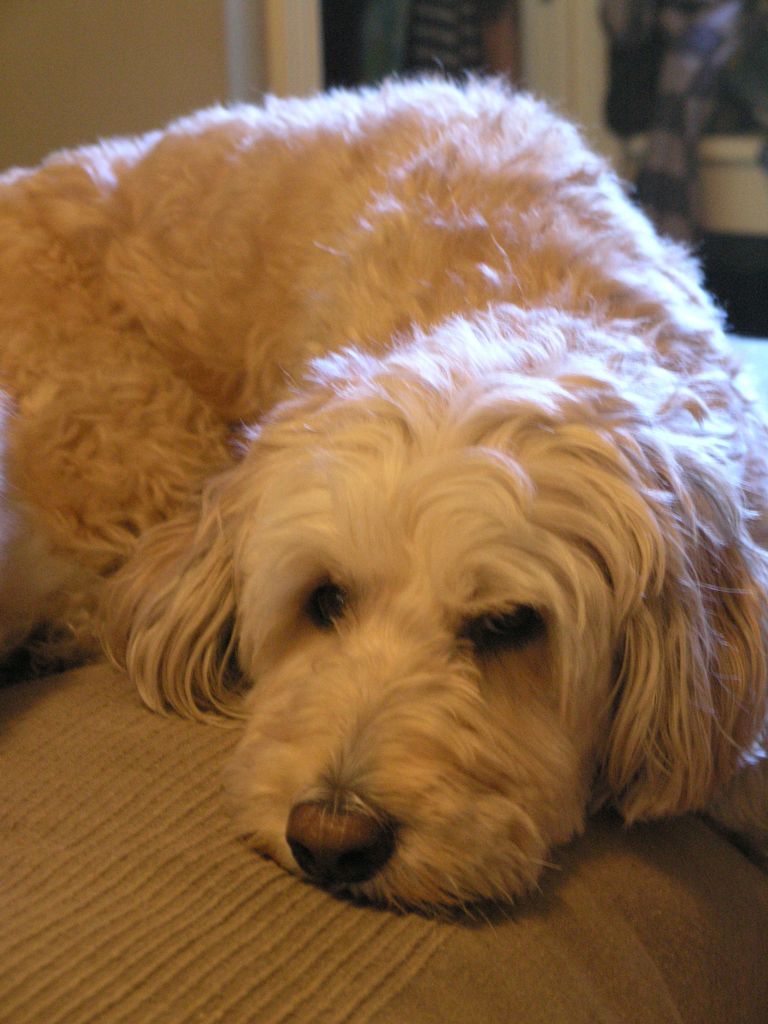 Eleanor, Milo has been adopted. This blog is from last October.

How can I adopt this beautiful puppy?

Yayyyy for us! I think Jacqui knew all along. She kept not posting him . . . while we fell more and more in love with him. No more changes for him. He's got a permanent residence with us. Proud to be a foster failure!

Comment by Lorelei Johnson on November 3, 2011 at 10:38pm
Congratulations! What a perfect new beginning for Milo!

Comment by Karen and Jackdoodle on November 3, 2011 at 4:32pm
Congratulations, Michele! I think there was a reason Milo found you, lol! He's a lucky boy!

Welcome to the foster failure group!

Comment by Kim and the doodle boys on November 3, 2011 at 3:51pm
Congratulations Michele and Milo!

Can I tell everyone Michele?....Can I let everyone know that you have officially joined the "Foster Failure" Group?...lol