CHECK OUT "The Heartbreaking Truth About Those Cute Doodle Dogs"

The Heartbreaking Truth About Those Cute Doodle Dogs

Thanks so much for posting this.  The lady in front of me in the puppy lottery on Saturday, had the good sense to realize that the puppy and her son were not a match.  However, I am sure that this hype is exactly what brought her in with her handicapped son.

Unfortunately, the people who need to read this are busy "researching" about doodles on breeder websites, where all they see is "non-shedding" "hypo-allergenic" "good with kids" "great family dog" "service dog" "healthier than purebreds" and where they are told the ridiculous and biologically impossible story that a doodle will automatically inherit its brains and coat from the poodle and its personality and temperament from the retriever. None of these things are a given, and most of them are simply untrue. Anyone who thinks that genetics work that way needs to take a basic biology course.

Doodles are dogs; plain and simple. Mixed breed dogs. They inherit qualities from all of the breeds involved in their genetics, in random fashion. They are not retrievers who don't shed. They are not living stuffed animals, they are not toys for your kids, they are not better than or different from any other kind of dog. They require a lot of time, a lot of training, a lot of patience, and a lot of maintenance. They also require a committed adult owner who knows something about dogs. Just like every other kind of dog. 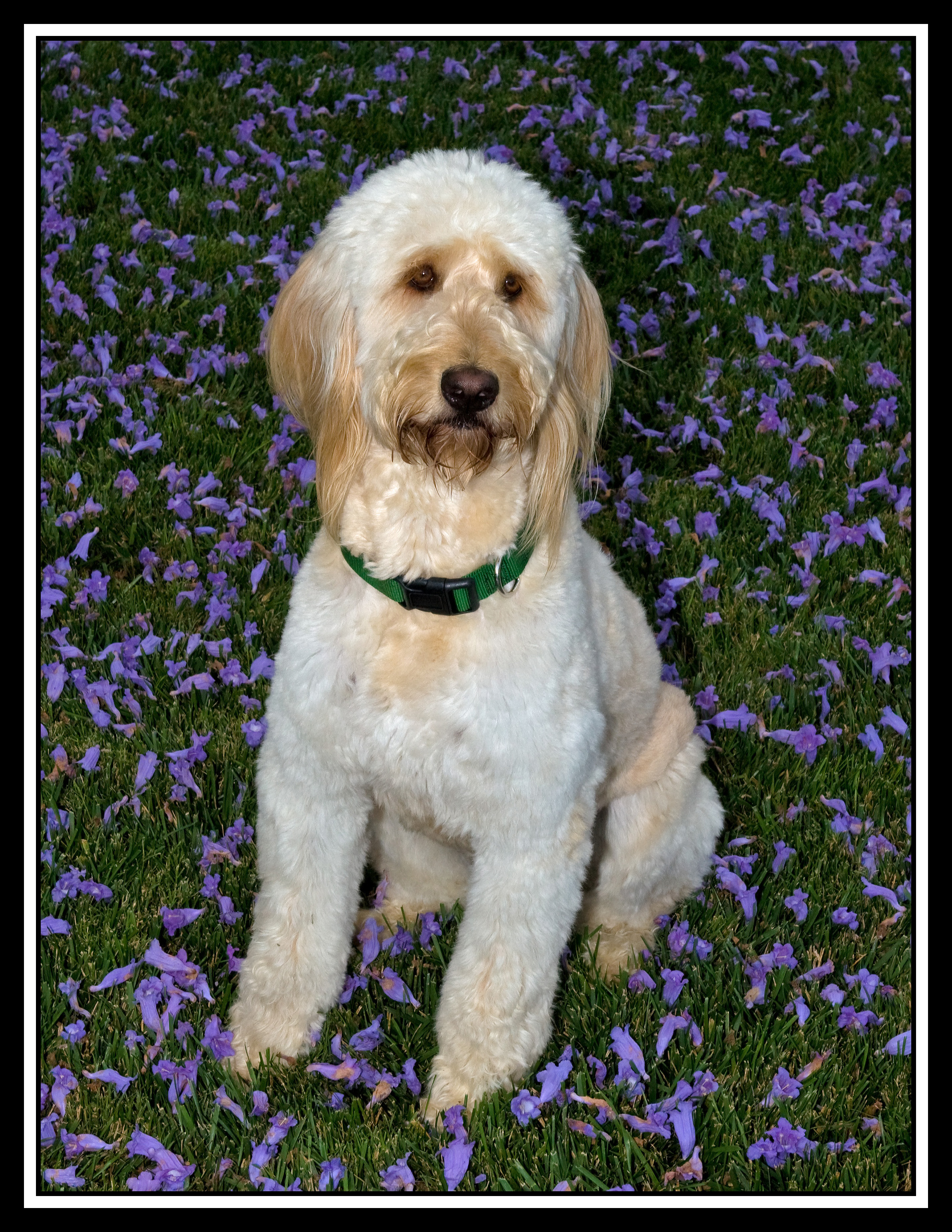 It is an absolute shame that many people give more thought to the type of wine they drink or the video they rent from the red box people in than they do the dogs they acquire.  They seem to consider dogs as disposable commodities rather than cherished family members.  "Oh well!" seems to be the thought processes of these people "If we don't like the dog, there is always the shelter.!"

Then there are people who are too old to seriously consider getting a dog, unless they have a family member or members ready and able to back them up if they are no longer able to care for the dog.  We had a person lie about her age and her daughter tell us a bare faced lie that she would be happy to take the dog if her mom could not care for it.  Mom couldn't and daughter wouldn't!  Luckily the dog came back to us.  Many other dogs are not lucky enough to have a rescue group to save them...

And, of course, there are families who are at their wits end caring for small kiddies who think that a dog (especially a puppy) will be a diversion for their kids. "A living, breathing toy!"

Finally, there are those who don't have the time, the inclination or the ability to train a dog.  I would venture to guess that many-many dogs end up in shelters just because their families have never given them a chance with the proper training.  Dogs, doodles included, can become royal pains in the "you know where" if they are left to their own reasoning as to what correct behavior is.

Our son-in-law and daughter have four rescue dogs (three Maltese and a Labrador) living with them.  One of the rescue dogs had been left in an apartment without food or water when the renters vacated.  He almost died and was skin and bones when he was rescued.  The little guy also had some severe behavioral problems.  It took almost a year of patient training before he reached the point in which he could be called, "a nice dog".  However, his new owners did not give up on him.  Every time we visited our daughter and her husband, we saw improvements in the little guy's behavior.

Today they have a well behaved dog who absolutely adores both of them...